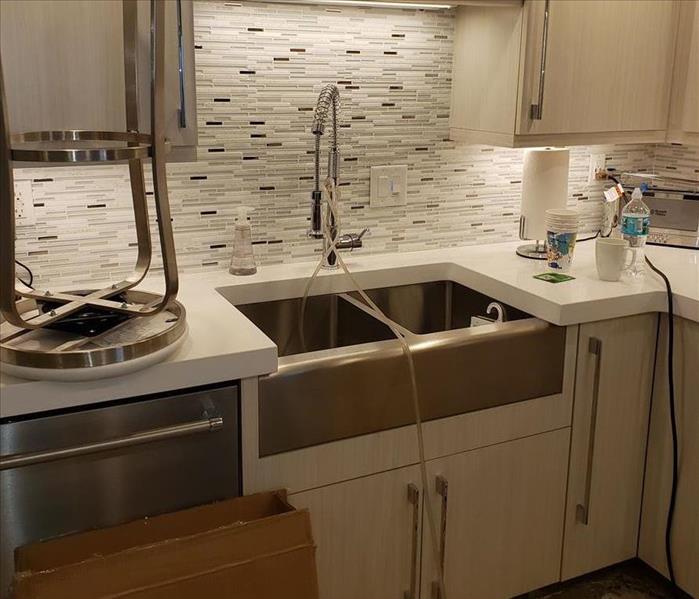 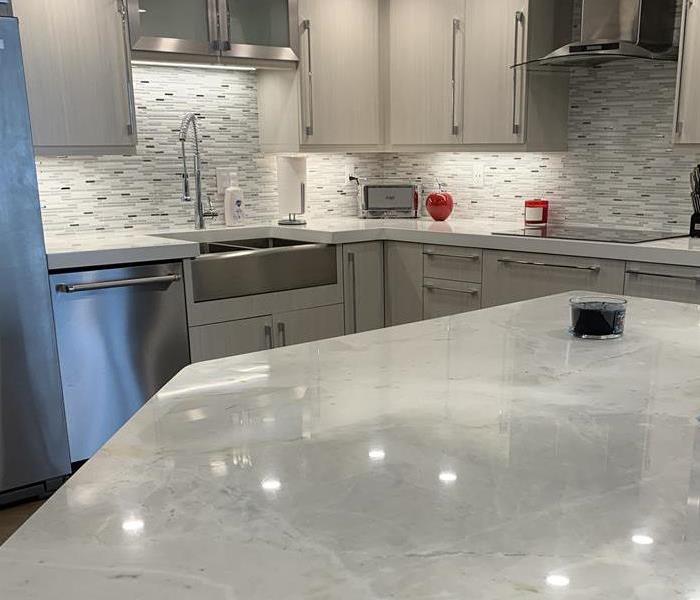 The water damage on this home in Daytona Beach was initially started by another company who was unable to finish the work. We came in with our team and mitigate... READ MORE 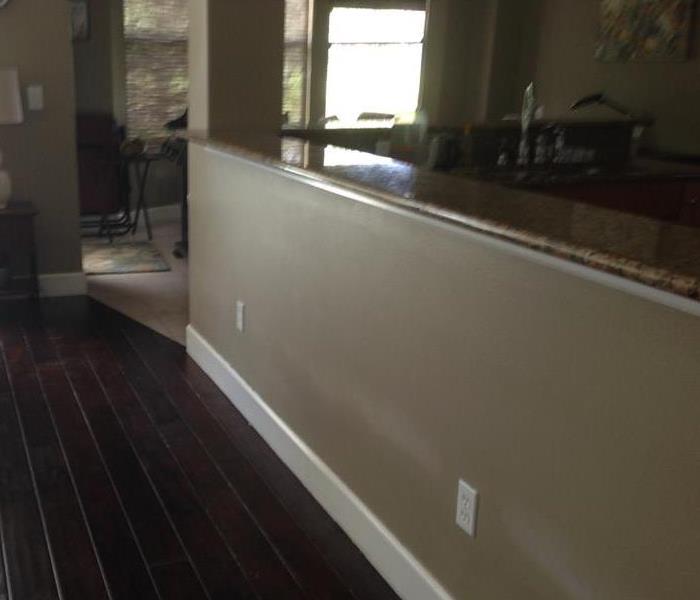 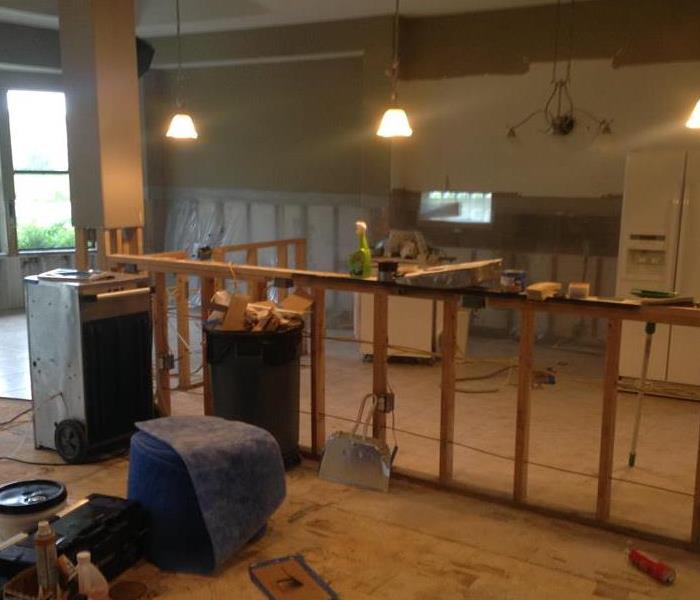 This Daytona Beach Home sustained a water loss from a broken refrigerator line that flooded the Kitchen and Family Room, the after picture was taken three days ... READ MORE 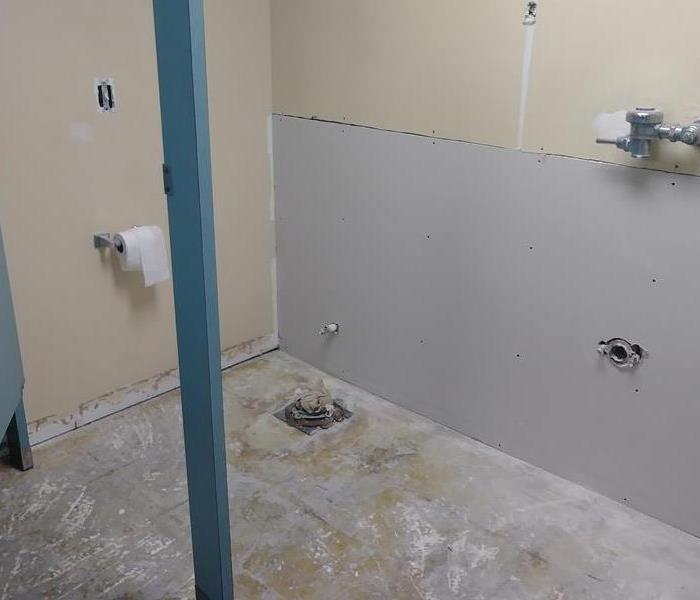 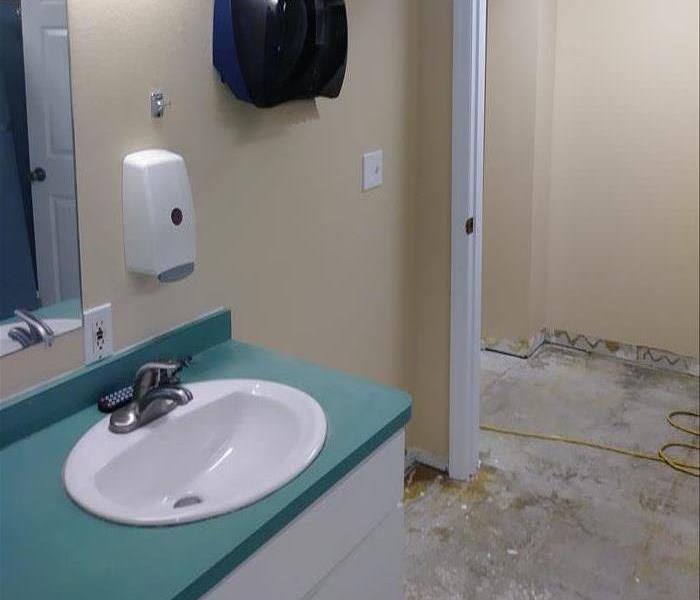 This bathroom in an Ormond Beach office flooded, we were called to remove the water and rebuild the bathroom. The water had been leaking behind the wall unnotic... READ MORE 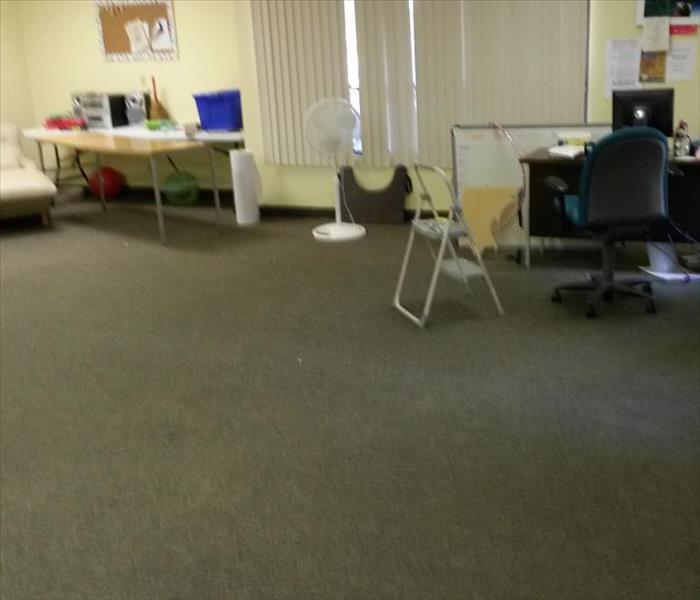 This customer contacted us when a burst pipe flooded out their business. We were able to quickly come in and extract the water and get equipment in place to dr... READ MORE

Water and Fire Damage in Kitchen 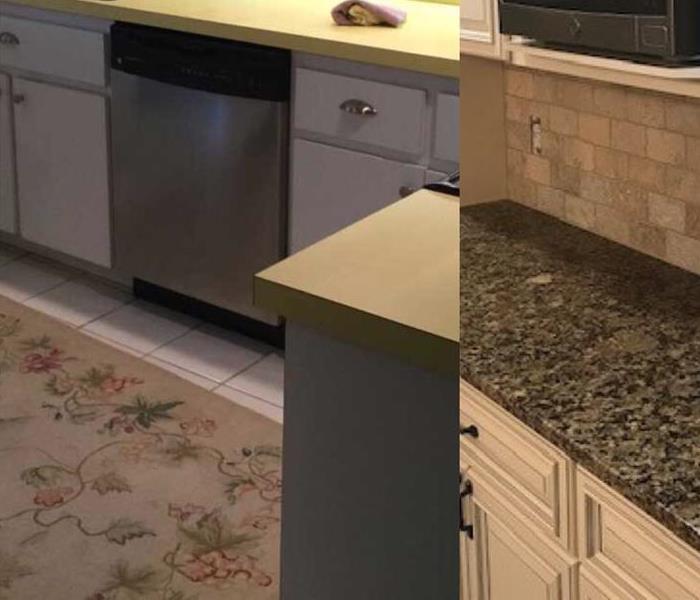 Water and Fire Damage in Kitchen in Palm Coast after Microwave caught fire. 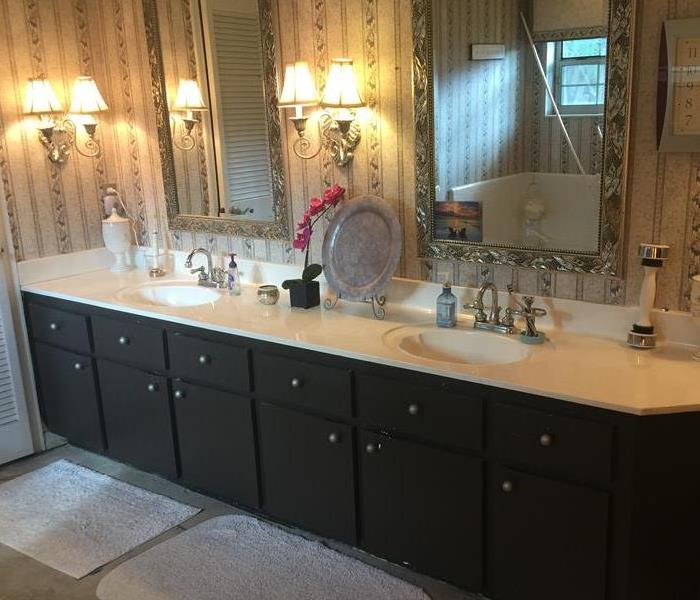 Mold remediation in a bathroom after a leak. This picture is from a fireplace in a home in Ormond Beach that sustained a chimney fire from a dirty flue. Soot and smoke went throughout the home and we had t... READ MORE 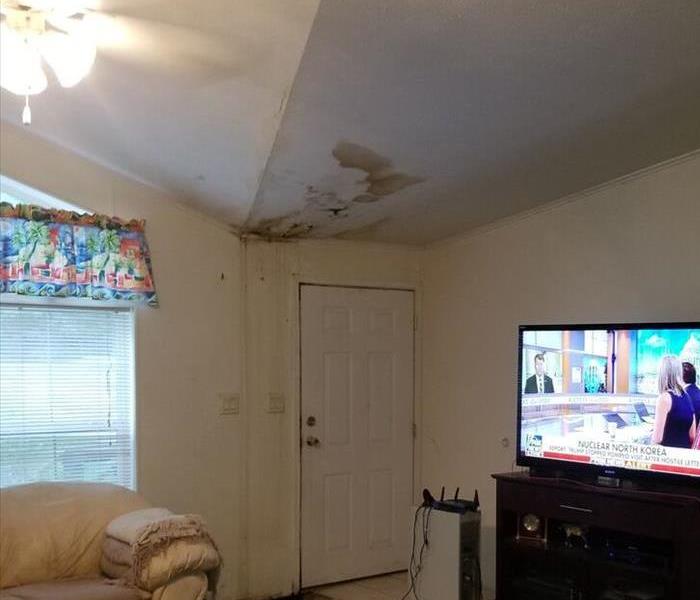 The home had mold throughout that needed to be re mediated and was effecting the living situation of the homeowner. There was another group out that attempted t... READ MORE 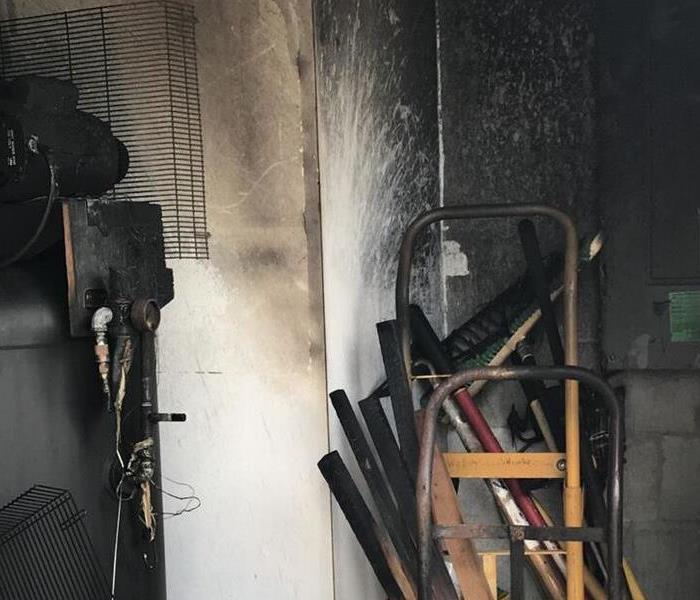 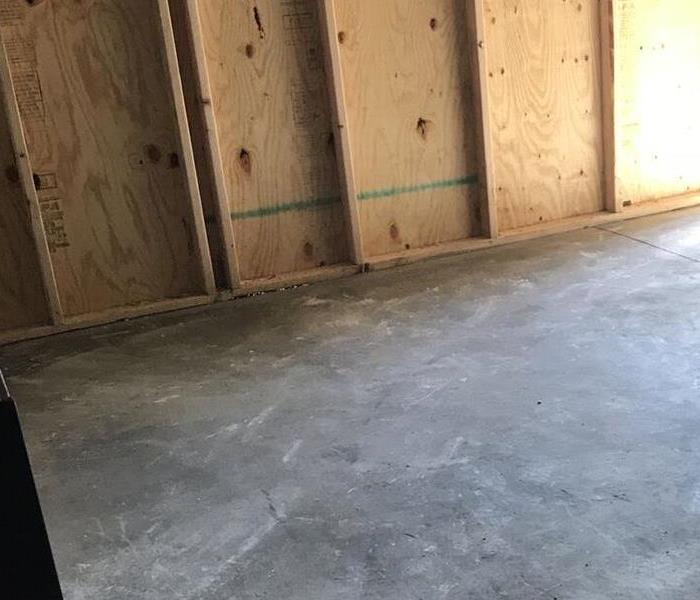 There were multiple wires and plugs in the same area. The fire was started in that area and cause extensive smoke damage in the garage. The garage was filled wi... READ MORE

View Older Before & After Photos